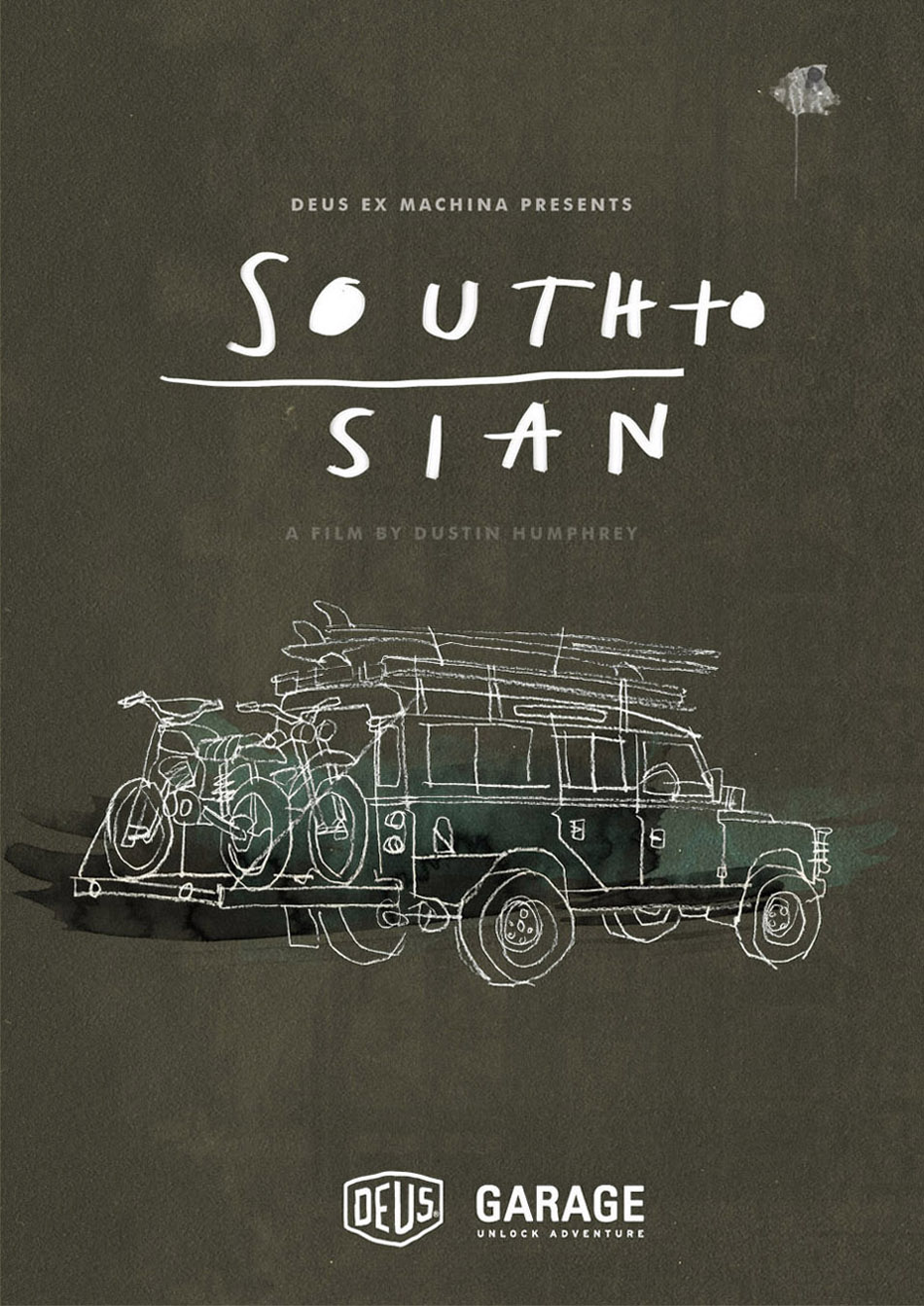 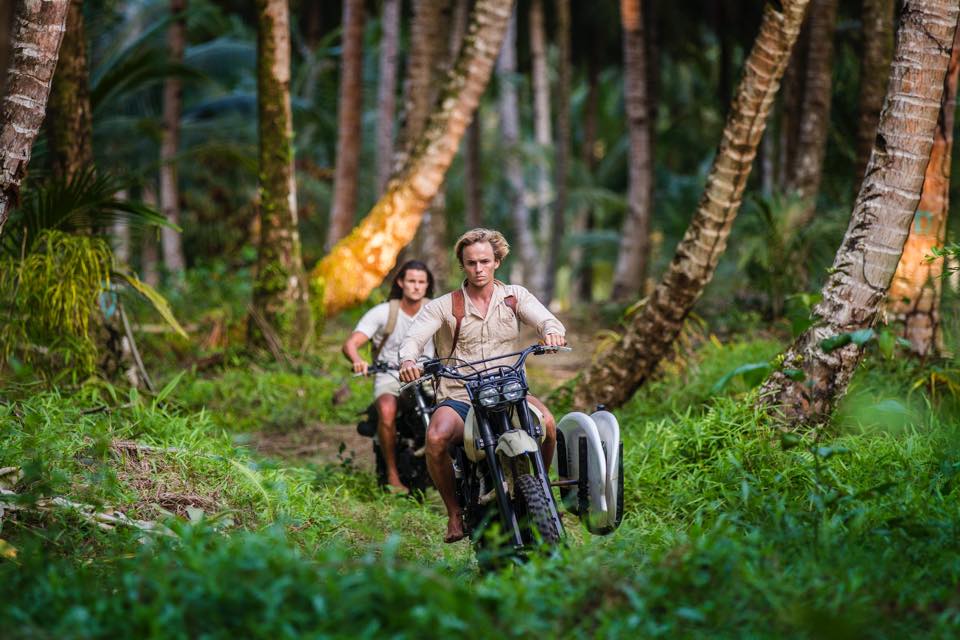 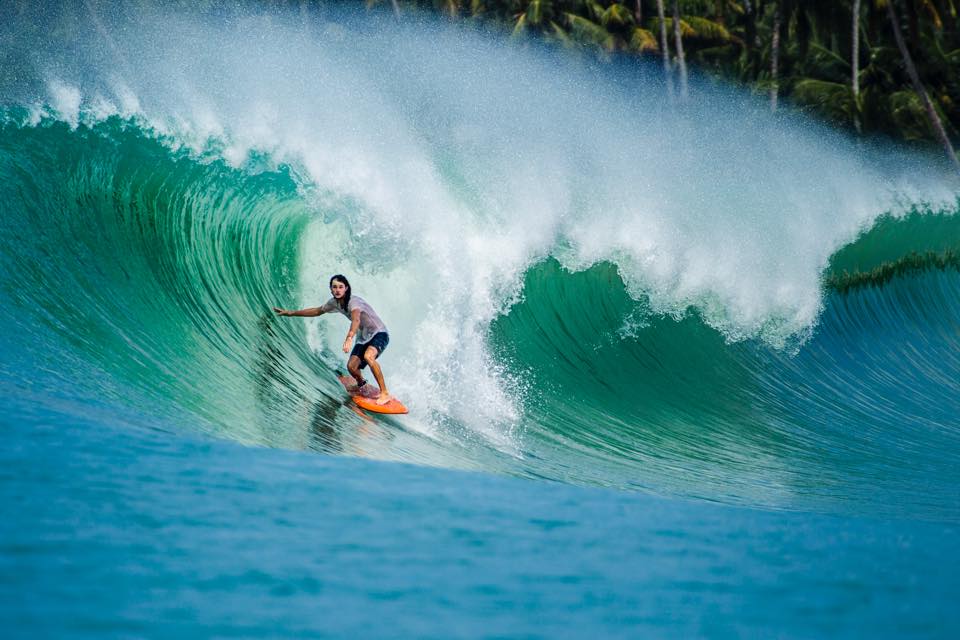 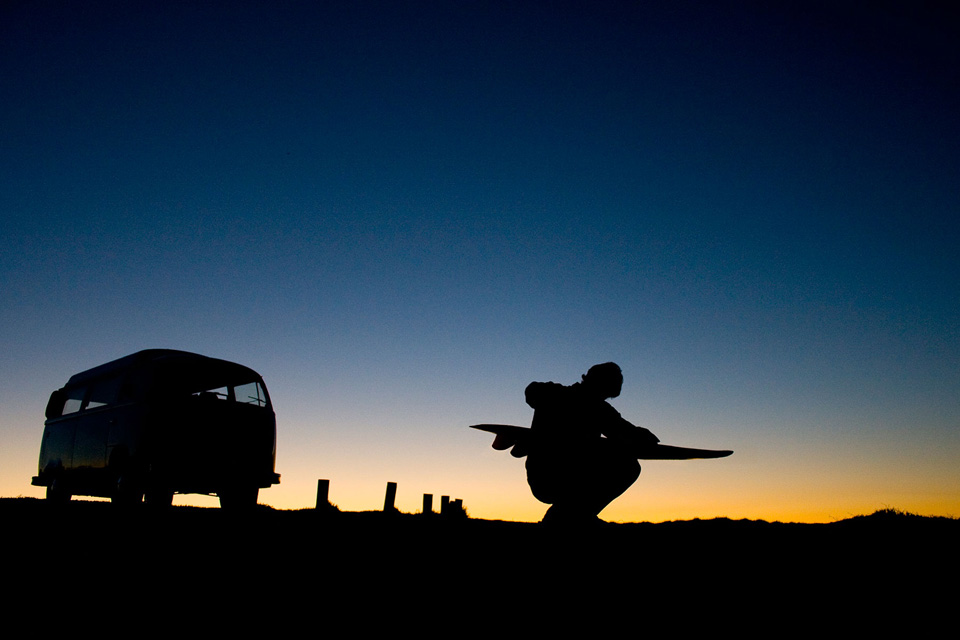 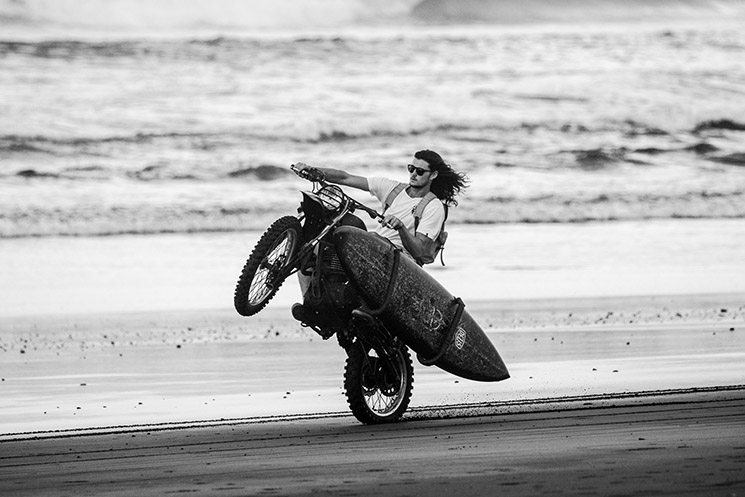 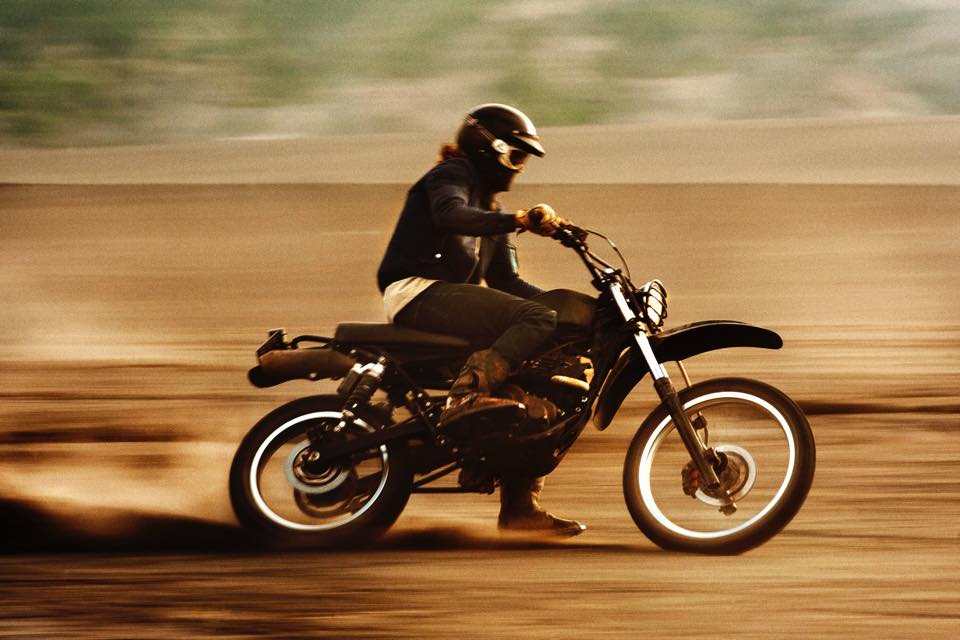 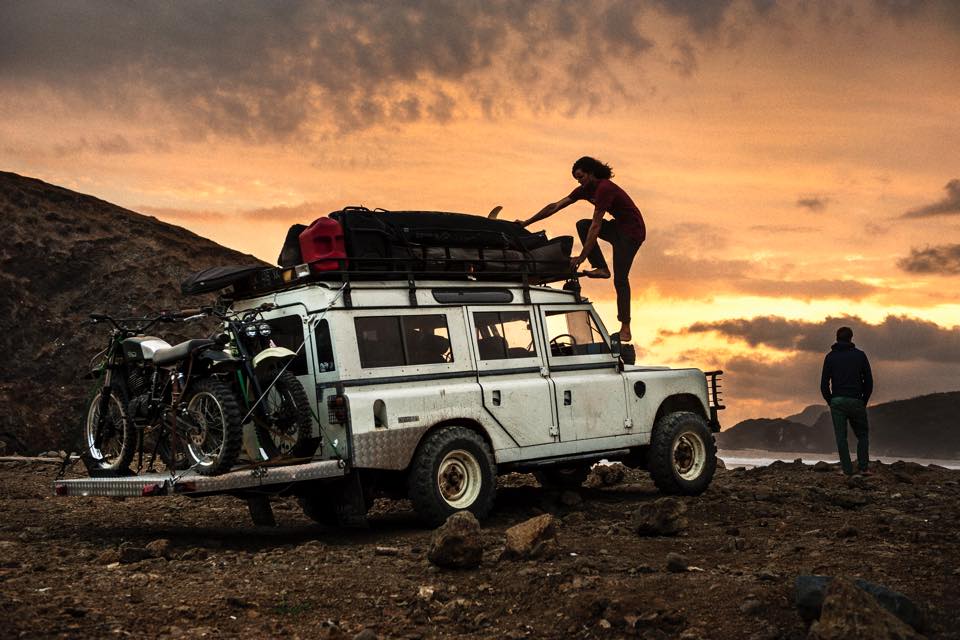 Film maker Dustin Humphrey with Deus Surf and photographer gave Harrison Roach and Zai Norris a plan that seems to be only a ruffle.

There were two things I could not understand for the two who love surfing and biking.

One was the opportunity that might change life, why they were given, and the other was the huge and importantness of the long adventure journey they are headed for.

It should be a journey around a less well-known surf break, adventure and friendship, a journey of 4000 kilometers of motorcycle. It was also an escape by a single fin from the burden imposed by the real world of modern life.

From the real life, money, work, and the swiftness of society, the two escaped without thinking backwards. It is a modern version of Joseph Conrad's "Back of Darkness".

Running ash covered slope of ancient volcano on a motorbike and joining Forest Mintington and Asi Agassi. He also continued his adventure with the old and new friends such as Matt Kady and Rui Dan.

Meanwhile, in the land adventure of Indonesia, friendship of strangers can help. Packing up and loading various boards' quibber, two bikes and tents into the 1970's Land Rover, the two of them went on a journey seeking adventure from the southern part of Bali.

Using the friends' networks, the destination is the Lagundo Bay on the island northern Sumatra via the Indonesian archipelago.

Their mission is to know in real life, surrounded by GPS and Wifi, with real life surf adventure possible.

With the exotic and breathtakingly beautiful Indonesian landscape, they can find new meanings in life, break the social walls and bondages, set their own rules, believe what you can do It was redefined.

Inquire about this item 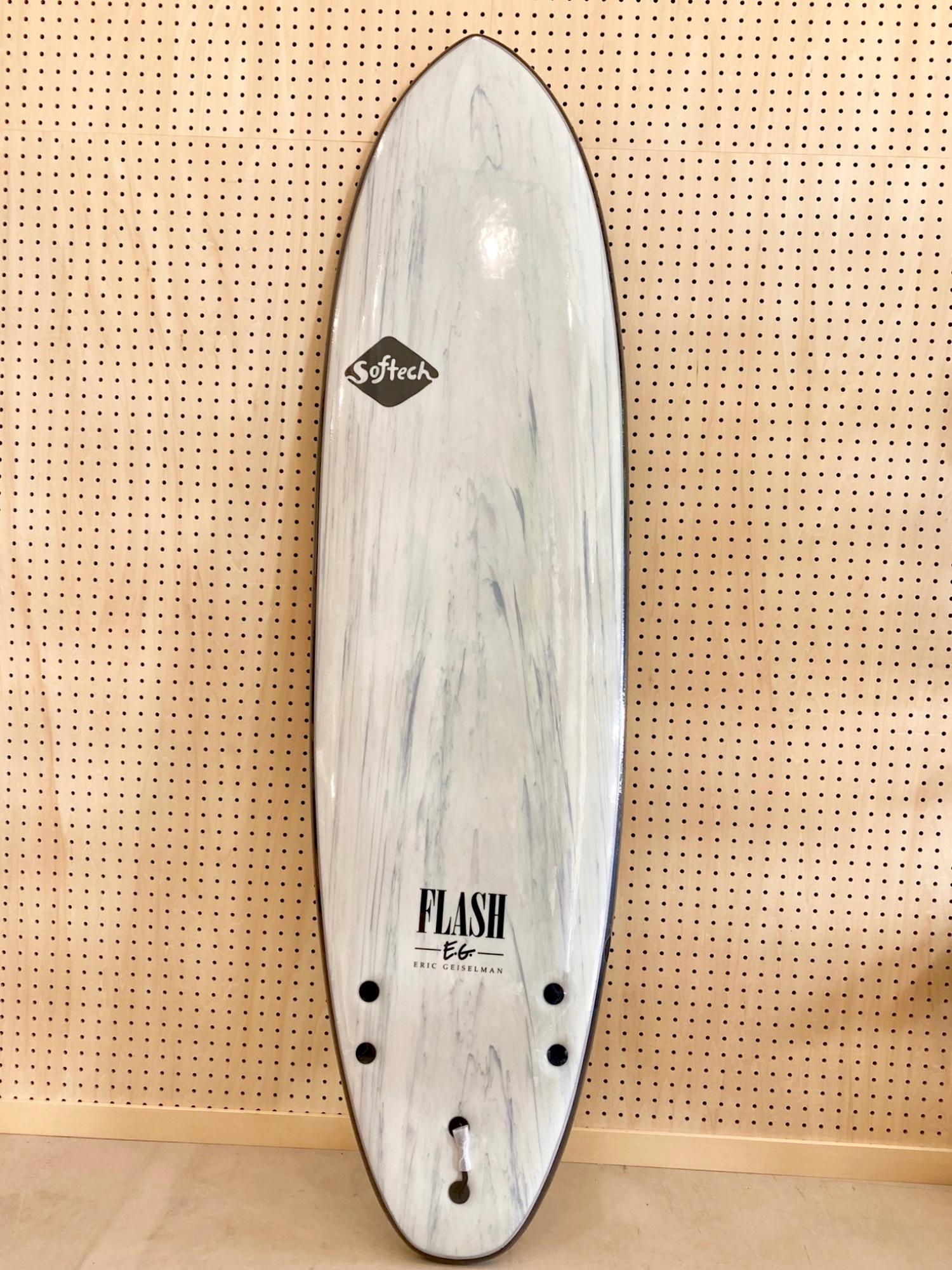 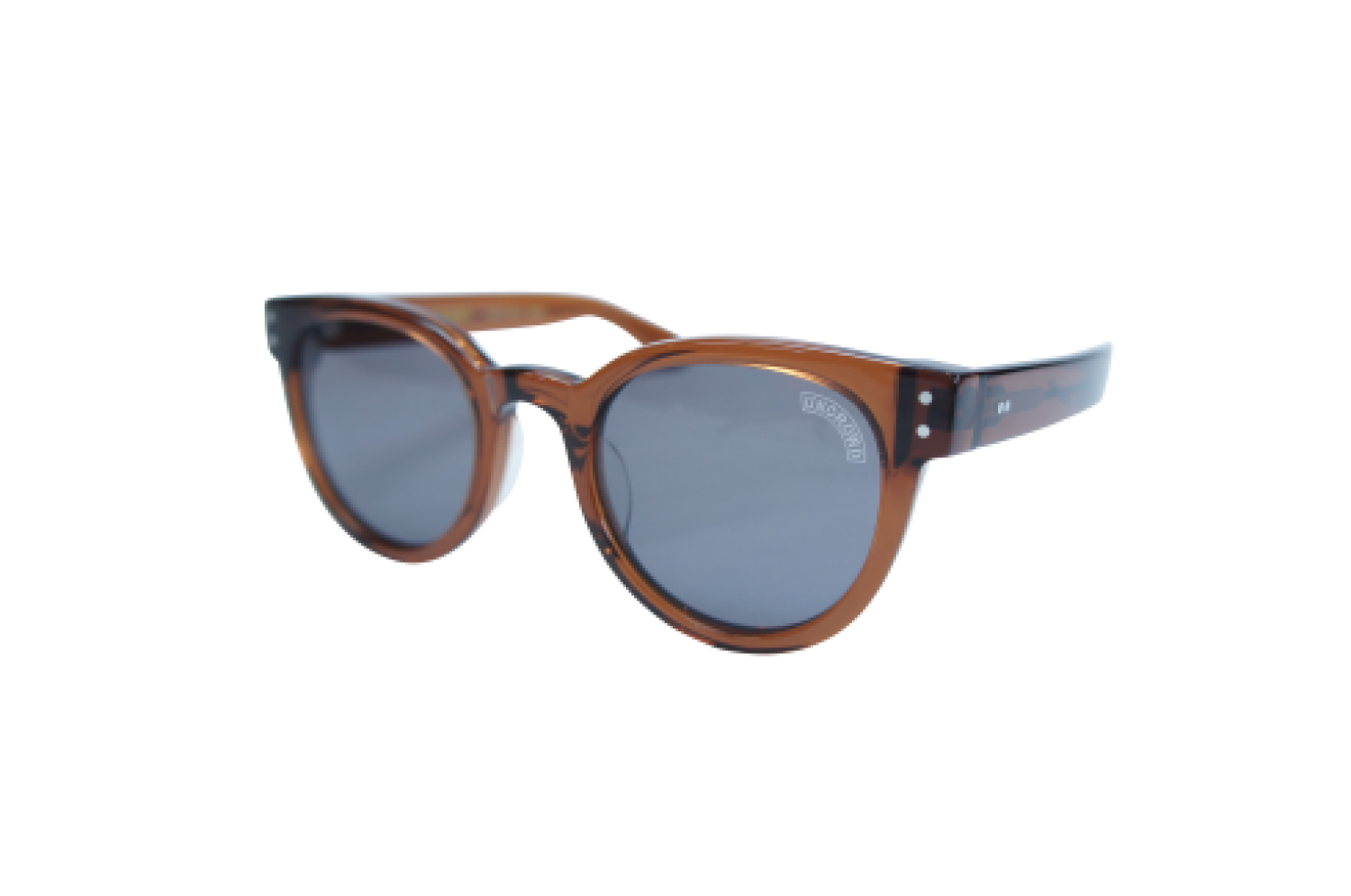 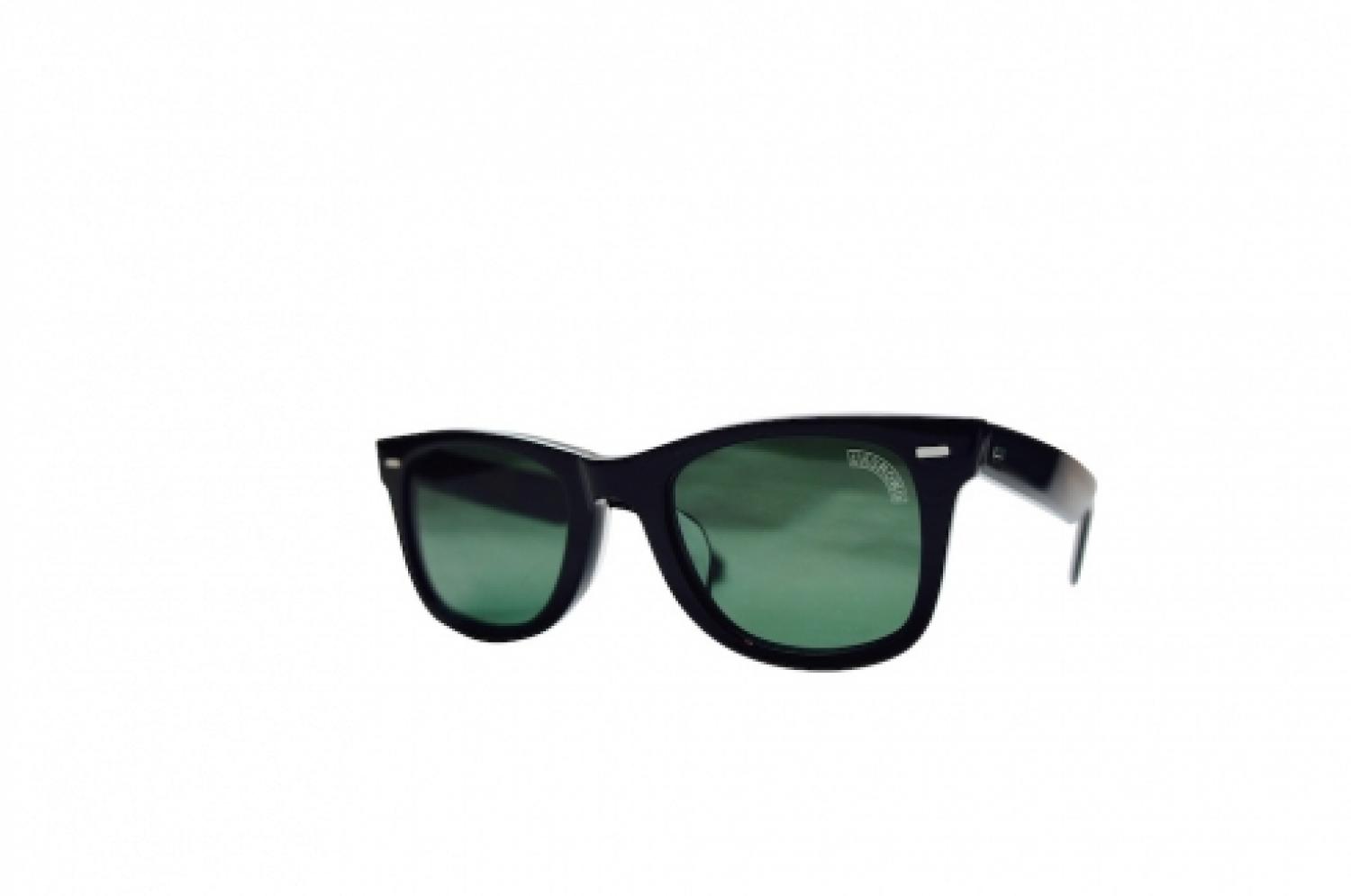 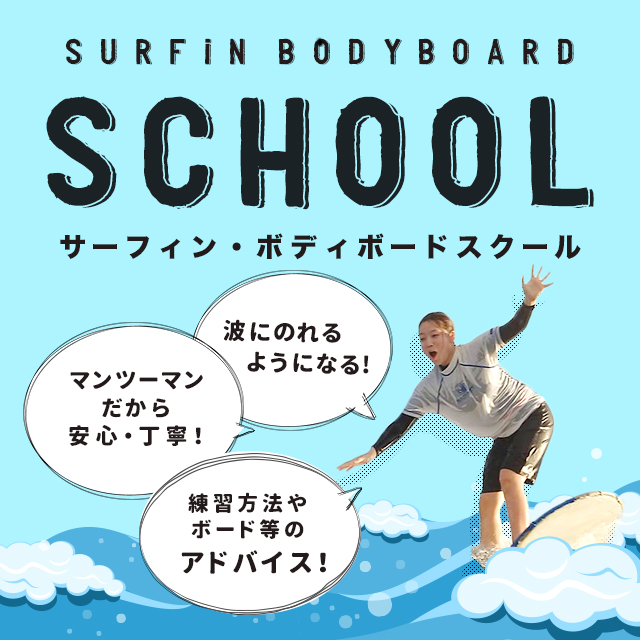